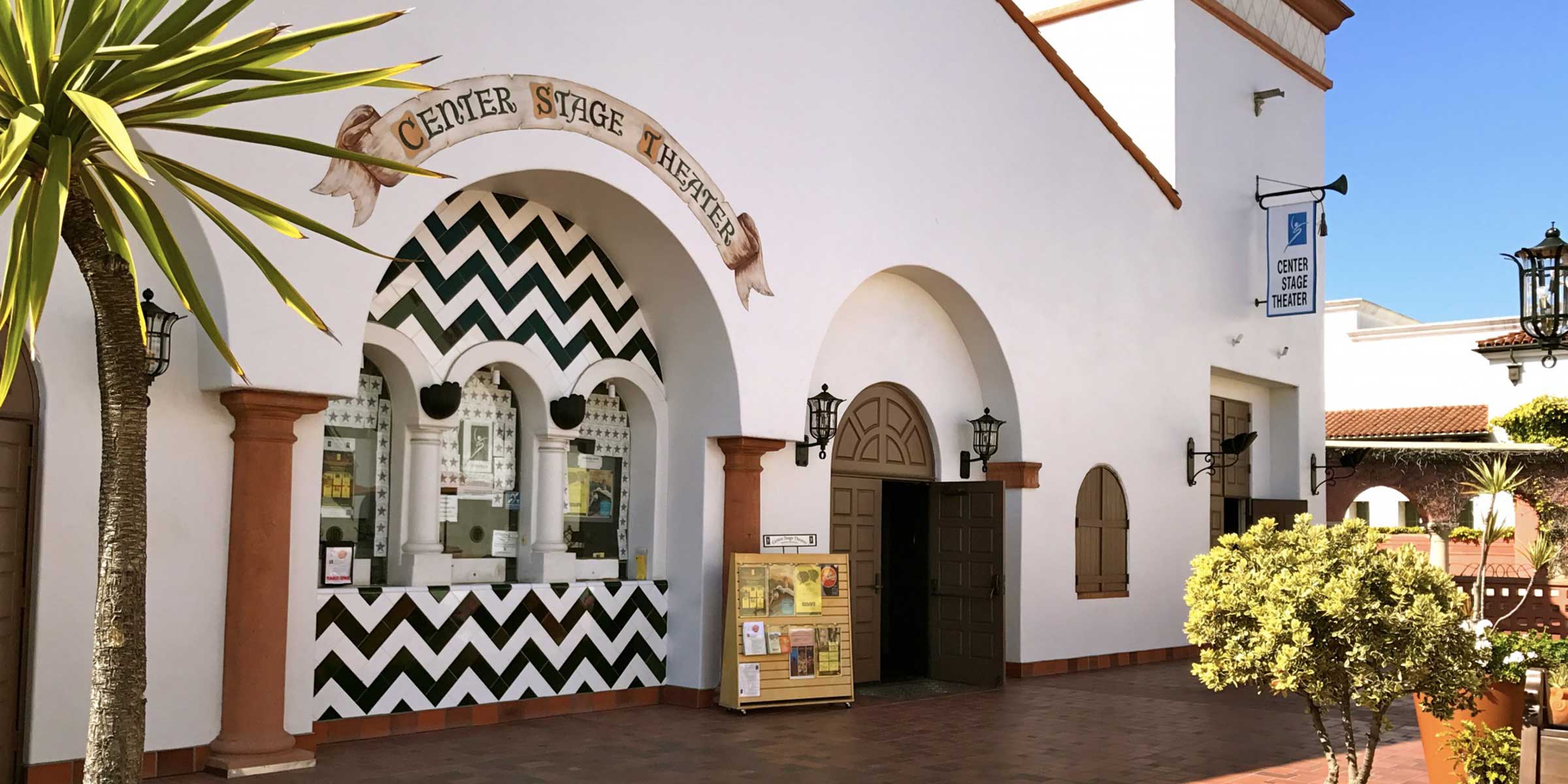 HAITI GIRL POWER: Music for the Maison is an all-day celebration to benefit the Maison des Jasmins, a transition house in Port-Au-Prince, Haiti for orphan young women to complete their education. For more information about the cause, visit MaisonDJ.com

Daytime activities:
Zumba with Josette Tkacik at the Carrillo Recreation Center at 11:15am
Drum Circle with Jerry Zacarias at Center Stage Theater at 3pm

Evening Concert at Center Stage Theater:
Matthew Doohan at 7:00pm
The Brambles at 7:45pm
Jason Campbell and The Drive at 8:30pm

All seating is general admission. All ticket sales are final at the time of purchase. There are no refunds or exchanges. For all performances late seating is on a limited basis, or is not allowed at all once the performance begins. Please plan your arrival time accordingly.